Overcome Your Inner Resistance To Getting What You Want 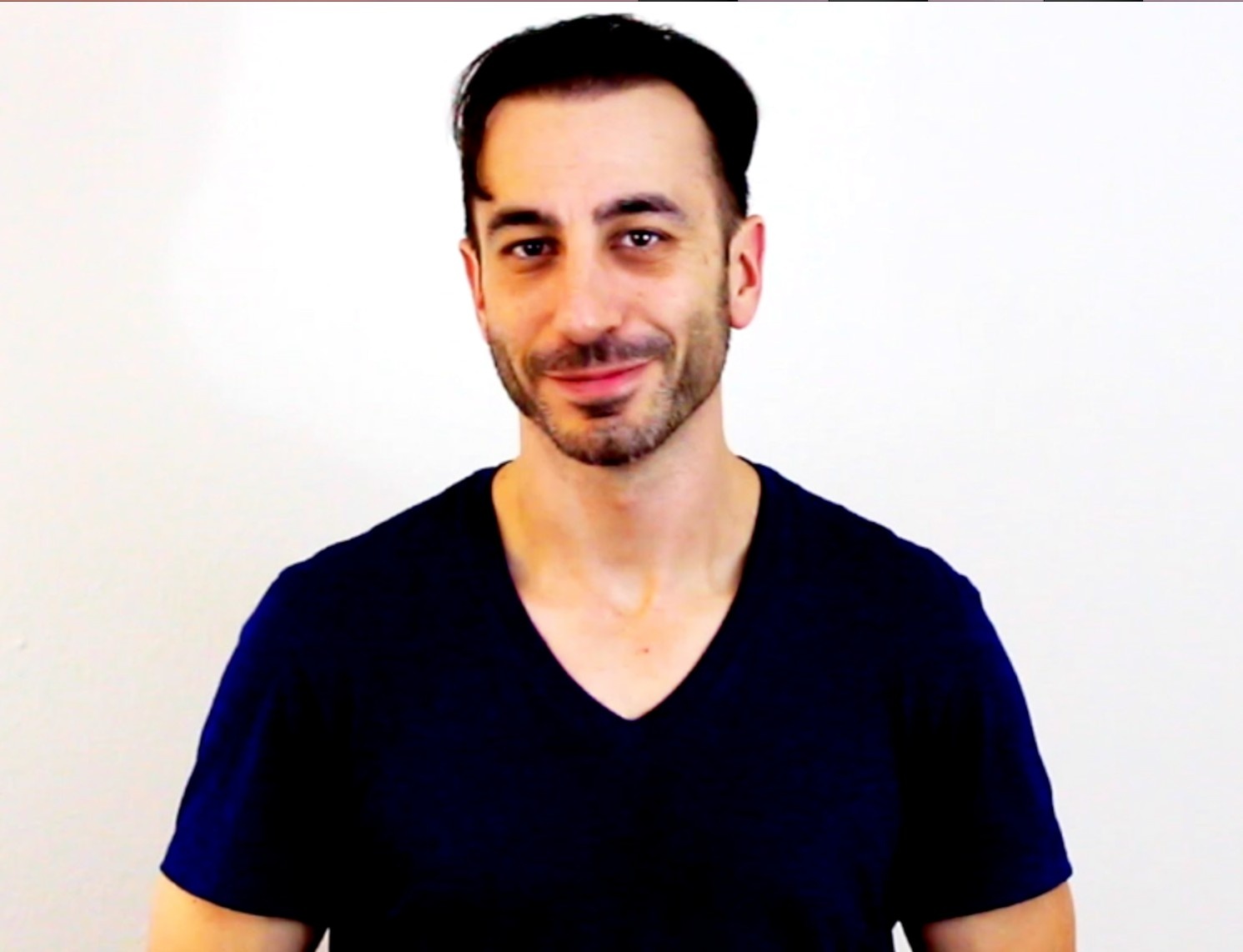 Wanting what you want isn't enough to get it.

How many times have you felt like you wanted something so bad but despite your efforts you give up easily or perhaps you even push what you want away?

It's called inner resistance and because it's unconscious it can feel like an unseen force like a dark shadow keeping you from completing, achieving, and succeeding at what you want.

I know the feeling quite well. It was a complete mystery to me until I learned NLP and overcame it.

It was a mystery to Peter too until I pointed out some simple unconscious patterns that he was repeating.

Not only did he run with it, he took it to an advanced level, which he describes in this new video he just made for the Life Mastery Gym Youtube channel.

Check it out and let me know what you think. 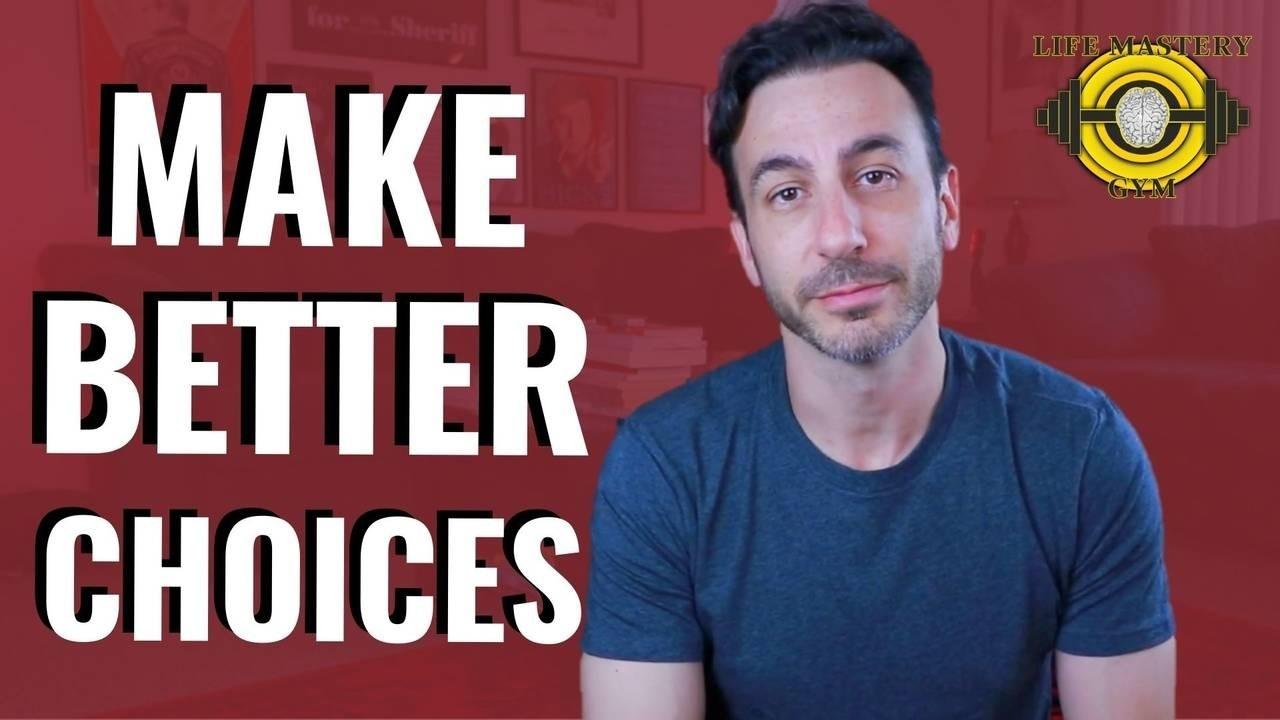 The Worst Decision You Can Make & How To Avoid It 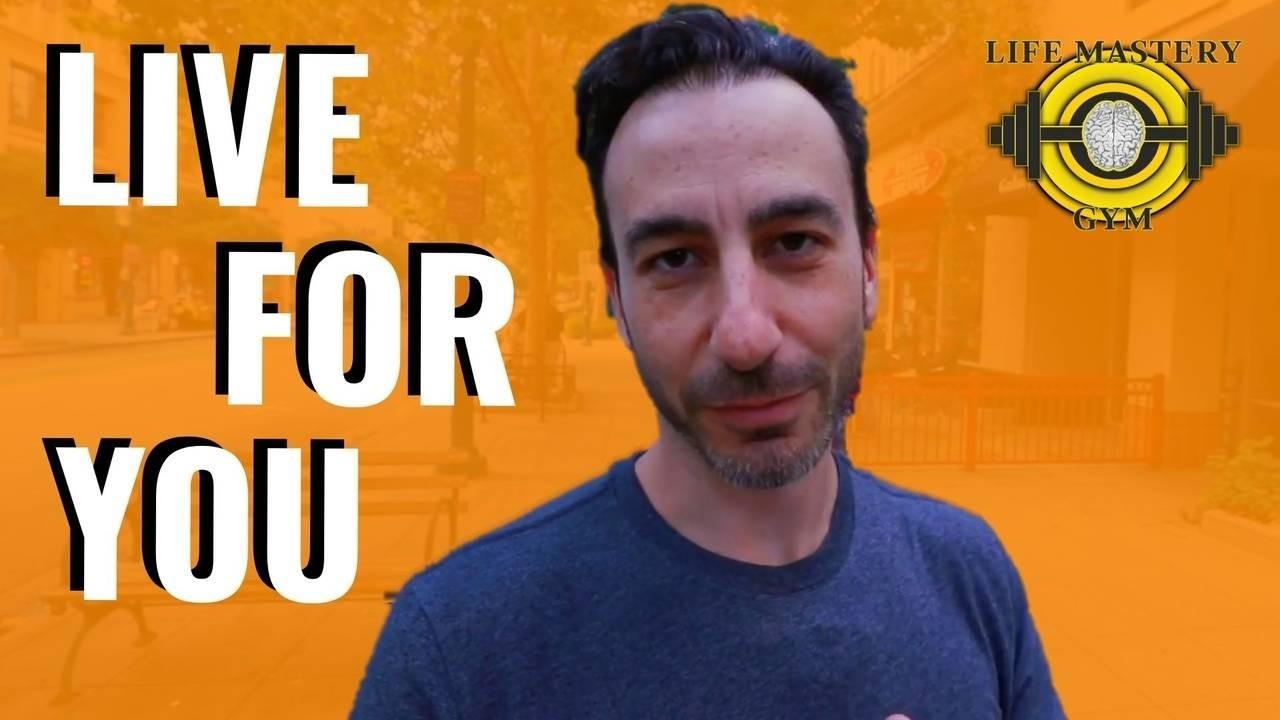 Fear of disappointing others 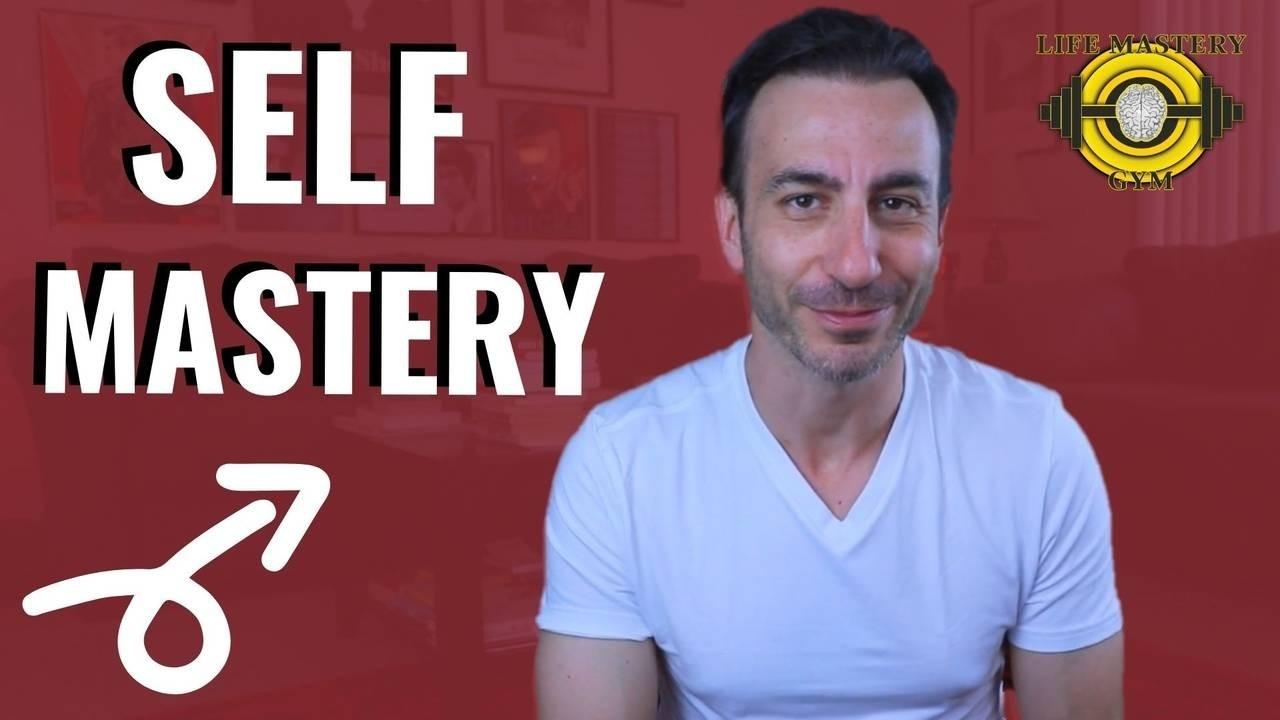 Master NLP! How to Master Anything